Why is Royal Cazorla Oil so exclusive?

Home
/
Uncategorized
/
Why is Royal Cazorla Oil so exclusive?

Why is Royal Cazorla Oil so exclusive? 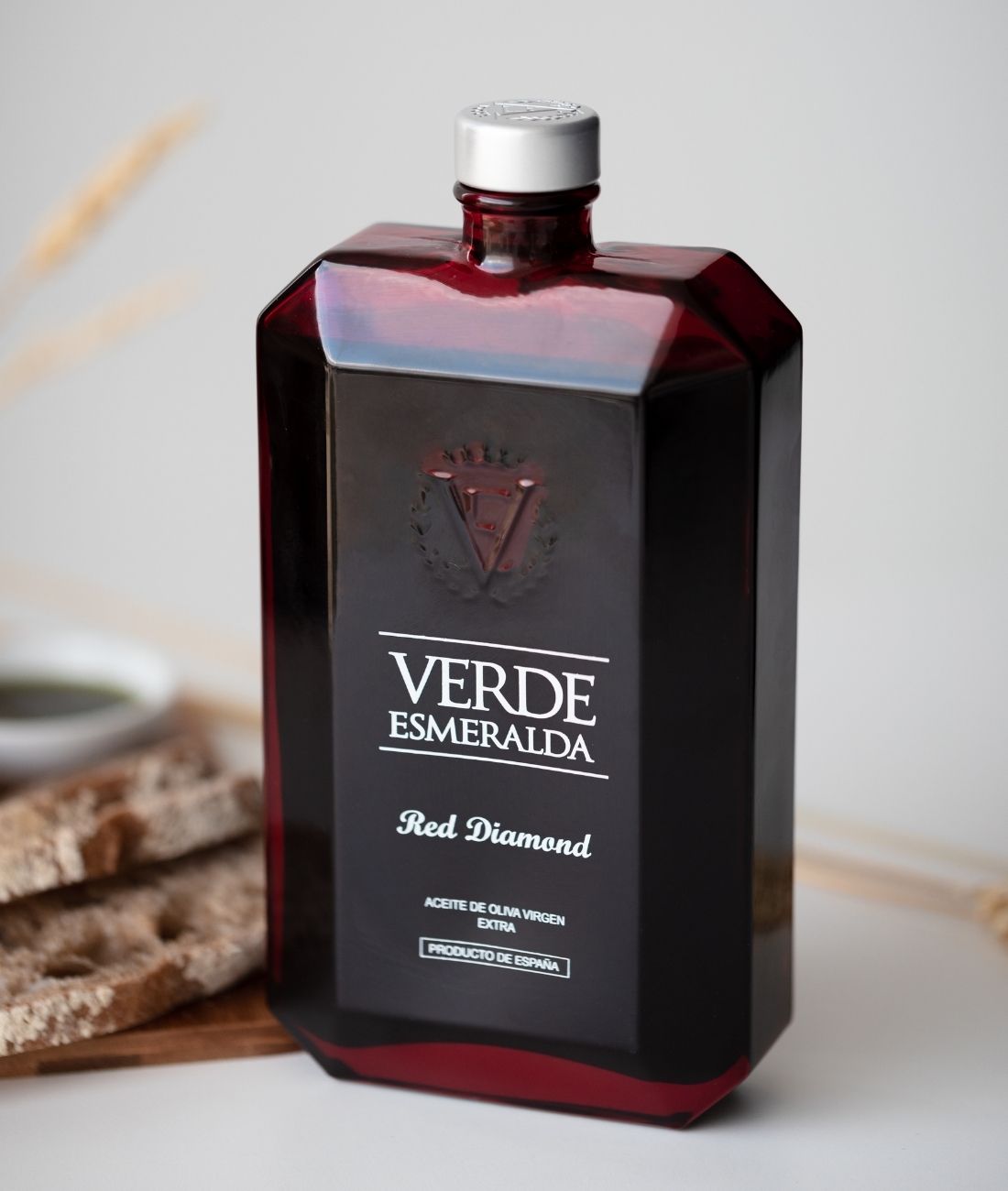 Royal olive oil has aroused the curiosity of many and it is a very rare oil with an exquisite flavor. Royal oil comes exclusively from the Sierra de Cazorla, located in the province of Jaén. This means that you can only find this variety in these surroundings, worldwide. The Royal variety represents 0.08% of the total olive production in Spain, making its consumption unusual and very exclusive.

Its qualities and nuances make Royal oil a perfect ally for seasoning raw dishes, such as salads, vegetables, pasta, fish and seafood. In addition, it is also recommended for the preparation of sauces and desserts.

What are their characteristics?

Royal oil has a high cost because it is more expensive to produce. The olive of the Royal variety has less juice than olives of other varieties, so much more is needed to obtain 1l of Royal extra virgin olive oil.
The Royal variety olive tree is characterized by not being very robust, having a fragile branch and a leafy crown. It is considered a weak tree to frost and heavy pruning, unlike its great resistance to droughts.
Its production usually reaches its peak at the end of November, which is why it is considered late production.
The size of its olive is large compared to the rest of the varieties, although the amount of oil is lower.
High concentration of oleic acid and polyphenols.
Mild flavor, low heat and no bitterness.
Its fruity is medium-intense.
Sweet aroma and nuts.
Once we know Royal oil, many people wonder how it differs from Picual oil, the most common variety from Jaén and widespread in Spain.

Choose the variety that you like the most and enjoy the best elixir with Verde Esmeralda Olive!